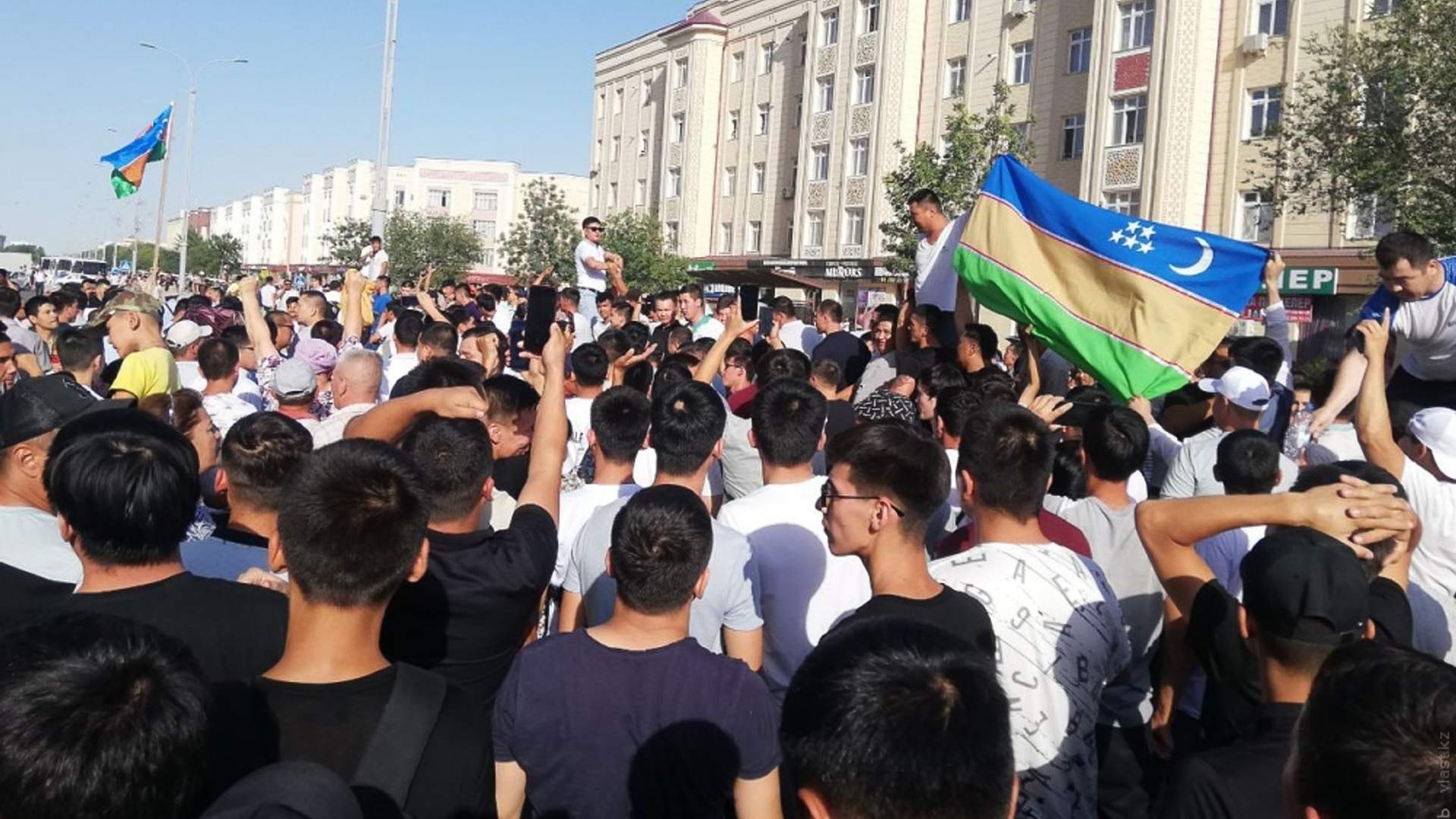 The protests in Uzbekistan's Autonomous Republic of Karakalpakstan broke out on July 1, and the situation was brought under control after the Uzbek president declared a state of emergency in the region for one month and pledged not to change the Uzbek constitution's articles regarding the territory's sovereignty and its right to become independent. / iz.ru

Uzbek President Shavkat Mirziyoyev and his Kazakh counterpart Kassym-Jomart Tokayev have discussed the situation in Uzbekistan's autonomous republic of Karakalpakstan.

In a telephone conversation on July 4, the Kazakh leader expressed full support for the decisive measures taken by the Uzbek president “to suppress illegal actions, ensure stability and sustainable development” in the region which saw protests on July 1-2, according to Podrobno.uz.

They examined prospects for further strengthening the Uzbek-Kazakh strategic partnership and relations. Particular attention was paid to the practical implementation of agreements reached at the highest level, including the promotion of cooperation projects in the fields of industry, agriculture, transport, logistics and mutual deliveries of products.

The protests in Karakalpakstan broke out on July 1, and the situation was brought under control after the Uzbek president declared a state of emergency in the region for one month and pledged not to change the Uzbek constitution's articles regarding the territory's sovereignty and its right to become independent. The president also made two emergency trips to the republic's capital Nukus on July 2-3 and promised not to change Karakalpakstan's sovereign status.

According to official reports, 18 people were killed and 243 were injured, including 38 law-enforcement officers during the mass protests in the autonomous republic's capital Nukus.

A task force of Uzbekistan's Interior Ministry has reportedly arrived in the city of Almaty in neighboring Kazakhstan to question Karakalpak activists living in this country following recent protests.

The group led by the head of the department for fighting terrorism and extremism in Karakalpakstan, Parokhat Aypanova, and lieutenant colonel Nikolay Babaniyazov had already questioned two Uzbek human rights defenders and an activist.

In an official statement on July 3, the Kazakh Foreign Ministry expressed support for Uzbekistan in its efforts to restore law and order in Karakalpakstan with which it shares a long border.

"Kazakhstan reacted with concern to the events in the neighbouring friendly country. We welcome and support the decisions of the Uzbek leadership to stabilise the situation in the Republic of Karakalpakstan," the statement said.

"We are confident that peace and tranquility will reign in fraternal Uzbekistan in the run-up to the most important political event - the referendum on amendments to the constitution," the Kazakh ministry added.

Amid the unrest, Uzbekistan closed some checkpoints on the border with Kazakhstan on July 2. It is also planned to suspend the railway services along the Karakalpakstan-Beyneu route. 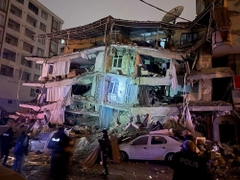 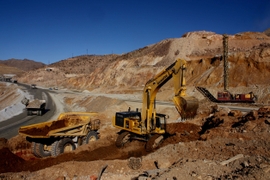 Iran has started the exploitation phase for what is believed to be the biggest uranium mine in th... 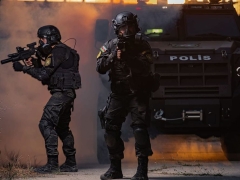 The task force of the Interior Ministry of Azerbaijan has detained members of the spy groups in t... 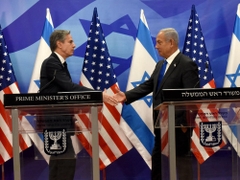 Iran Slams Israel, US for Remarks on Its Nuclear Program