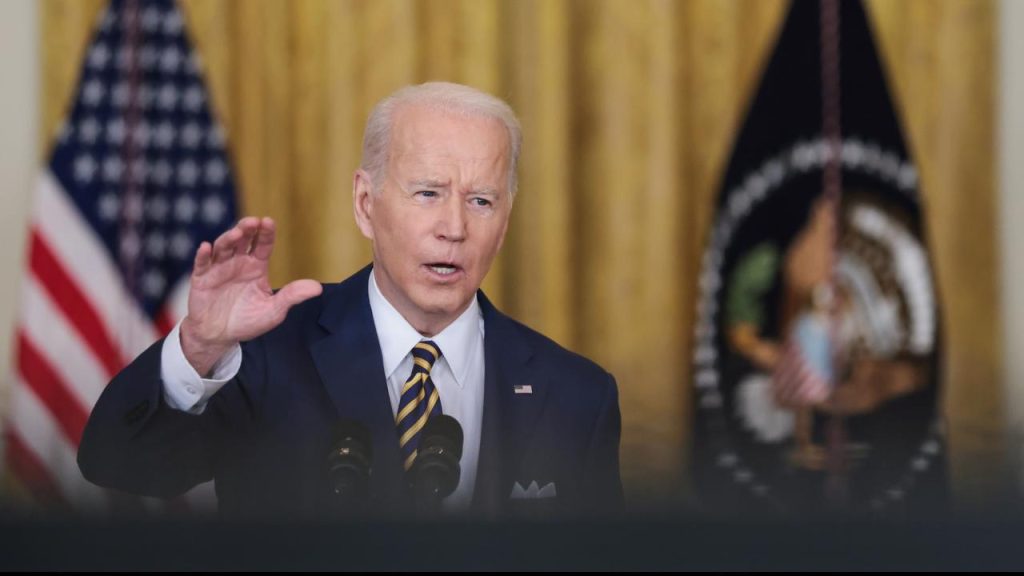 President Biden has signed a $40 billion package of humanitarian, military, and economic assistance for Ukraine.

US President Joe Biden has signed a $40 billion package of humanitarian, military, and economic assistance for Ukraine amid the ongoing Russian invasion.

The law complements the previous emergency package of $13.6 billion, bringing total US aid to Ukraine to a historic $53 billion since the beginning of the invasion.

According to a fact sheet issued by the US House Committee on Appropriations, the new law will provide $6 billion in defense assistance for Ukraine, which includes weapons, equipment, and logistics support, among other things. The aid package also includes $9 billion to replenish supplies of US military equipment Ukraine has already received and $3.9 billion to help European partners and troop deployments in the region.

Much of the remaining money will go to non-military purposes, including humanitarian assistance for refugees, food insecurity globally, and others.

Earlier this week, the US Senate overwhelmingly approved $40 billion aid package for Ukraine. Chuck Schumer, who heads the Democratic majority in the Senate, said that the allocated funds are necessary for Ukraine, which is “fighting for survival.”

“By passing this urgent law, the Senate can now tell the Ukrainian people that help is on the way, real help, significant help, help that Ukrainians will win,” BBC quoted Schumer as saying on Thursday.

The Senate approved the bill three weeks after Joe Biden requested a smaller version of a $33 billion package and after a lone Republican opponent delayed its passage by a week.

On February 24, Russia launched an all-out offensive in Ukraine, claiming that the assault was aimed to protect the people of the separatist-controlled regions in Ukraine. The Kremlin explained that the decision was made after separatist leaders of the so-called Donetsk and Luhansk People’s Republics had asked Moscow for military support against Kyiv. In his televised address, Russian President Vladimir Putin told foreign countries not to interfere, saying it could lead to “consequences they have never seen.”

The West condemned Putin’s military actions, arguing that Russia launched an unprovoked war, which threatens to spiral into a much wider conflict. In response to Russia’s move, Western countries have rolled out a comprehensive sanctions campaign against Moscow and started supplying weapons to Ukraine.

Russian authorities have repeatedly criticized western nations for their military assistance to Ukraine, arguing that the aid is not only fueling the conflict but also boosting the risk of direct confrontation between Russia and NATO powers. 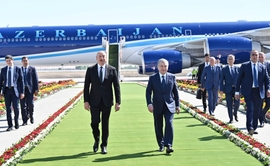 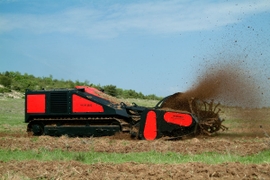 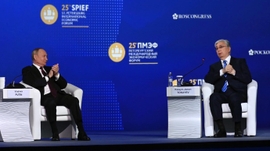