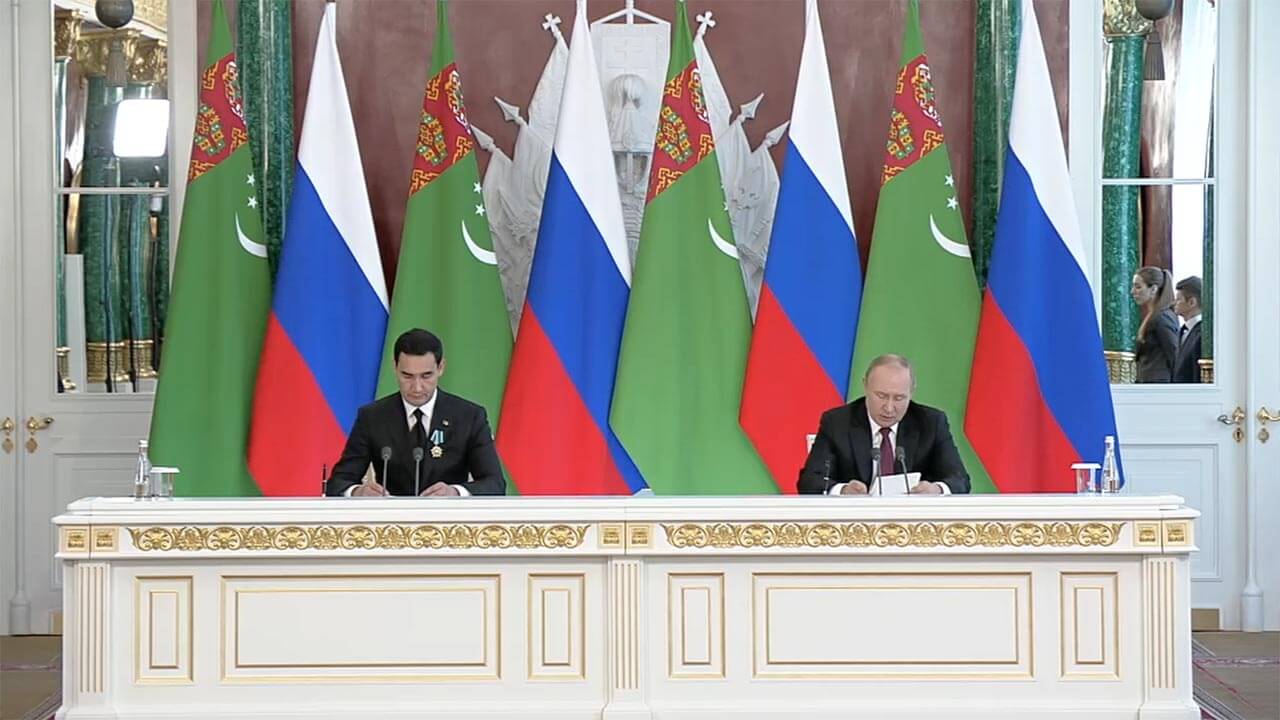 Turkmen President Serdar Berdimuhamedow and his Russian counterpart, Vladimir Putin signed a declaration on expanding the strategic partnership between their countries, on June 10, 2022. This is the Turkmen leader's first visit to Russia since taking office in March 2022. / Chronicles of Turkmenistan

Turkmenistan and Russia have signed 15 cooperation documents along with a declaration on expanding their strategic partnership.

The documents, inked during Turkmen President Serdar Berdimuhamedow's official visit to Moscow on 10 June, called for opening new avenues of economic cooperation, particularly in the financial and banking sector, according to Central Asian News.

This is the Turkmen leader's first visit to Russia since taking office in March 2022.

These documents were an agreement between the governments of Turkmenistan and Russia on the prevention, detection and suppression of suspicious financial transactions by participants in foreign economic activity and a memorandum of understanding between the Turkmen Central Bank and the Russian Central Bank on banking supervision.

The two sides also signed a number of documents aimed at helping to build up bilateral partnerships in the communications, transport transit and logistics sectors. They also signed cooperation documents in agriculture, science, education and sports.

During the visit, the Turkmen president and his Russian counterpart signed a declaration on expanding the strategic partnership between their countries.

"The Declaration on Expanding Strategic Partnership, which we have just signed, determines the priorities for future joint work in the political, trade, investment, cultural and humanitarian fields, as well as in the field of security, including biological and information security," President Vladimir Putin said at a news conference following bilateral talks on June 10.

Last year, bilateral trade totaled $865 million. In the first quarter of 2022, bilateral trade increased by another 45%. It should be noted that on June 1, Turkmenistan and Russia resumed regular passenger flights after a two-year break prompted by the coronavirus pandemic.

Putin also said that "Russia respects the neutral status of Turkmenistan as well as the desire of the country's leadership to promote sustainable and stable development in the Central Asian region and in the world as a whole".

On 2 March, Turkmenistan did not take part in the voting on the UN General Assembly's Resolution entitled “Aggression against Ukraine”. It also did not vote on the exclusion of Russia from the UN Human Rights Council" on April 7.

For his part, the Turkmen president said that "our state has sufficient potential to increase mutual trade and investment, and implement joint projects in industry, transport, energy, agriculture and a number of other areas".

"Turkmenistan and Russia will continue close cooperation on the Caspian Sea in both bilateral and multilateral formats. We agreed to continue the political and diplomatic dialogue, the main goal of which is to assist in ensuring security and stability in the region and the world," Berdimuhamedow added.

Speaking at a reception devoted to Russia Day at the Russian embassy in Ashgabat, Turkmen Deputy Prime Minister and Foreign Minister Rashit Meredow said on June 12th that "Russia was, is and remains the largest world power in the global political arena".

"Despite the situation that is developing today in the political and economic dimensions, the Russian Federation continues to firmly and consistently pursue its course, both within the state and in the international arena," he added. 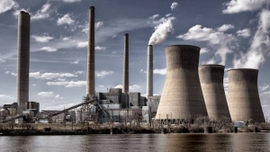 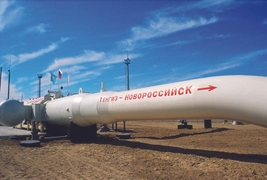 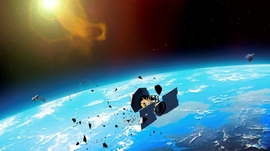 Russia to Soon Launch Iranian Satellite Aboard Its Rocket 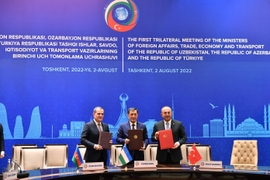 The Foreign, Economy, and Transport Ministers of Azerbaijan, Türkiye, and Uzbekistan gathered in ...