Putin Responds to China’s Concerns over Ukraine at SCO Summit 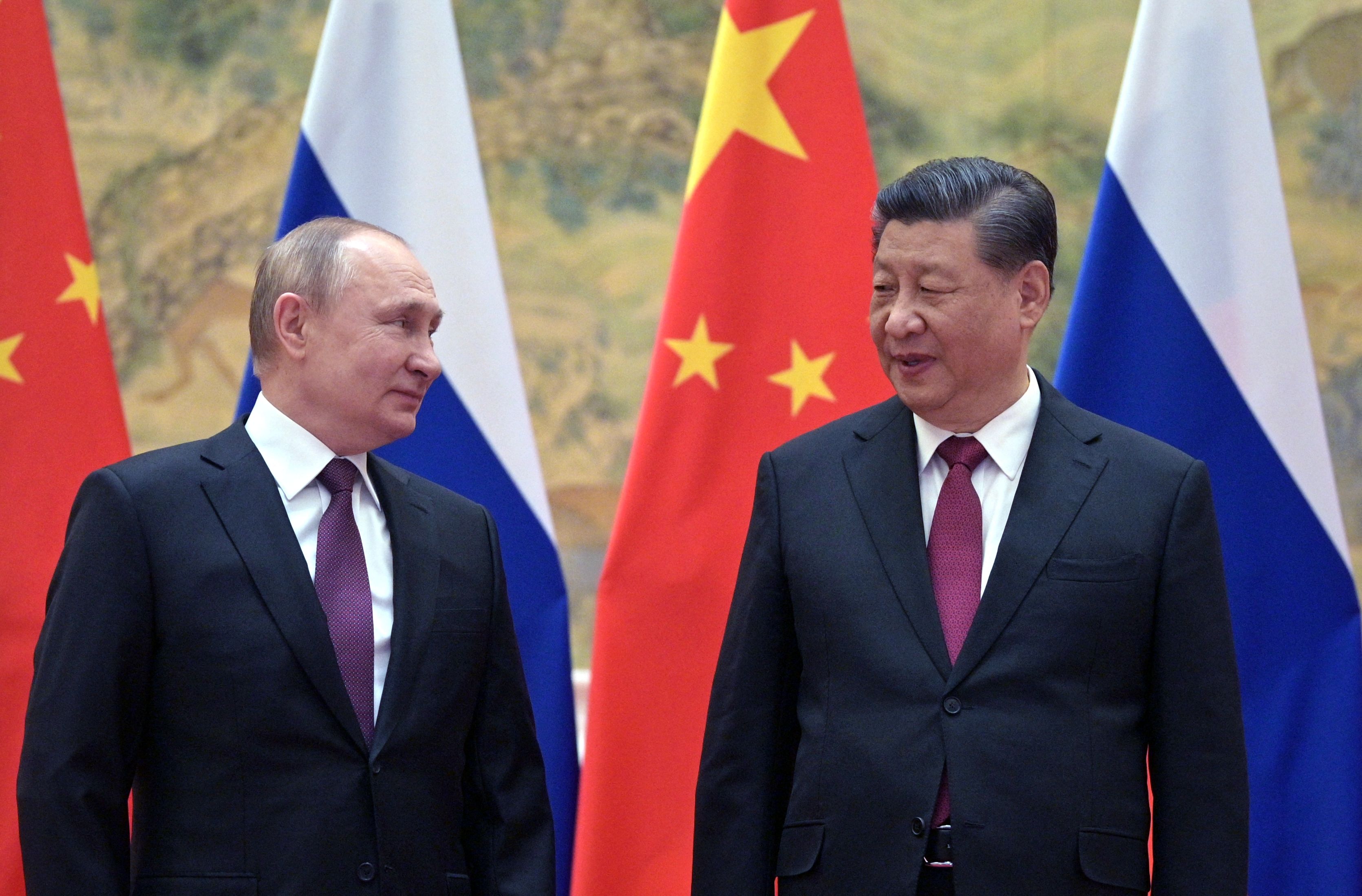 The first Putin-Xi meeting since the beginning of the Russian invasion of Ukraine comes at a pivotal moment in the Ukraine war, as Russian troops lose ground in parts of the country. / Getty Images

Speaking on the sidelines of the Shanghai Cooperation Organization's summit in Samarkand on Thursday, Putin praised China's “balanced” position on the conflict in Ukraine.

“We highly value the balanced position of our Chinese friends when it comes to the Ukraine crisis,” Putin told Xi.

“During today's meeting, we will of course explain our position, we will explain in detail our position on this issue, although we have talked about this before.”

The first Putin-Xi meeting since the beginning of the Russian invasion of Ukraine comes at a pivotal moment in the Ukraine war, as Russian troops lose ground in parts of the country. Following Kyiv’s recent counteroffensive in the Kharkiv region, the Ukrainian military has regained control over more than 6,000 sq kilometers (2317 sq miles) of Ukrainian territory, including key towns of Izyum, Balakliya, and Kupiansk.

The strengthening of Russian-Chinese relations was fostered by Western policies and actions, particularly after the Ukrainian crisis in 2014. In addition, when Europe was diversifying its energy supplies away from Russia after western sanctions were imposed on the country, the Kremlin shifted its focus towards Asia in an effort to diversify its activities. Currently, China is Russia's most important partner in Asia.

However, since Russia launched what it calls a “special military operation” in Ukraine, China has treaded carefully politically. Although Beijing hasn't officially backed Russia's invasion of Ukraine, the country has expanded trade ties with Moscow and criticized Western sanctions on Russia.

Russian forces launched a major assault on Ukraine on February 24. The invasion by land, air, and the sea began after a pre-dawn TV address where Russian President Vladimir Putin demanded that Ukraine’s military lay down its arms. The Russian president claimed that the “special military operation” was aimed at protecting the people of two self-proclaimed separatist-controlled regions of Ukraine, which were allegedly attacked by the Ukrainian military. The offensive was launched in several northern, eastern and southern directions as Russia tried to cripple the defense lines of the Ukrainian army quickly. However, the strong resistance of Ukraine’s military and civilians across the country foiled the blitzkrieg attempts of the Russian army.

Ukraine and Russia have been at odds since the 2014 crisis in Ukraine’s southern and eastern regions. Ukraine accuses Russia of annexing the Crimean Peninsula — a territory that extends into the Black Sea — and backing anti-government separatist regimes in the country’s eastern regions of Donetsk and Lugansk.