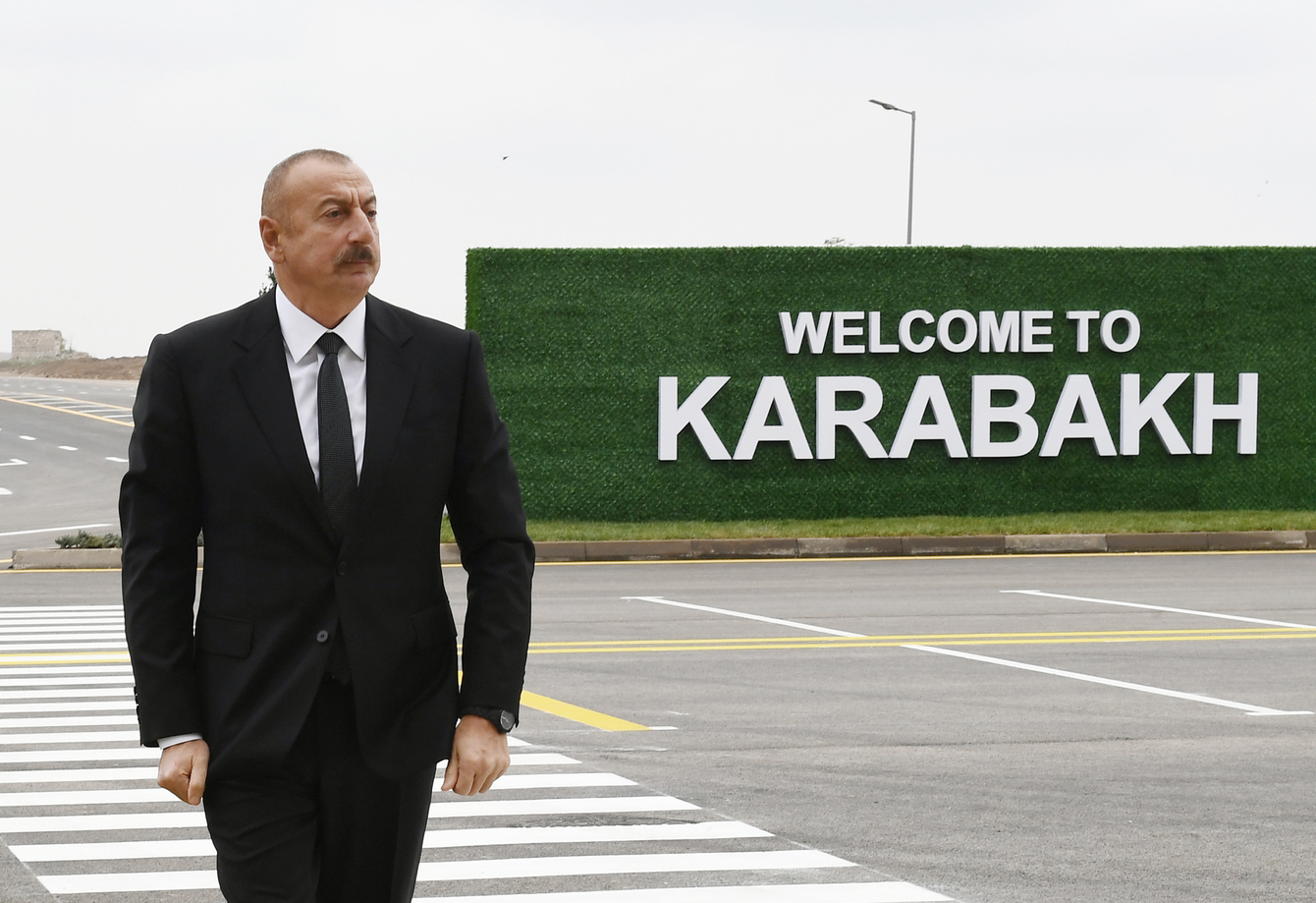 President Ilham Aliyev toured the Fuzuli International Airport during his visit to the district of Fuzuli on October 17, 2021 / President.Az

After just eight months of construction works, the first state-of-the-art airport in Azerbaijan’s Karabakh (Garabagh) region, the Fuzuli International Airport, is now counting down days until the grand opening.

President Ilham Aliyev broke ground for the airport in early 2021, a few months after the city of Fuzuli was liberated from nearly three-decades-long illegal Armenian occupation.

Back then, the president said the new airport would serve as an “air gate of Karabakh.”

“While inspecting the airport today, I saw again that perhaps no other international airport has been built in a mined area in such a short span of time elsewhere in the world,” President Aliyev said during his visit to Fuzuli on Monday.

Azerbaijan Airlines (AZAL) installed the ground-based VOR/DME navigation system to transmit radio call signals from the airport earlier this year. The European Organization for the Safety of Air Navigation, known as EUROCONTROL, has registered and approved the radio signs transmitted via the system.

The airport’s runway, spanning 3,000 meters in length and 60 meters in width, already received the first passenger and cargo flight on September 5 and welcomed the first overseas travelers on September 27. The runway is able to receive all kinds of aircraft, including large cargo planes and small-sized private jets.

Meanwhile, in addition to the Fuzuli International Airport, two air harbors are currently being built in the Zangilan and Lachin districts. Runways of both airports, spanning 3000 meters in length, are designed to receive all aircraft types, including large cargo planes. The airports are expected to become operational sometime in 2022.

The rise of the civil aviation infrastructure in the liberated Azerbaijani lands came as part of the state-run programs rolled out post-war.

Armenia captured Azerbaijan’s Fuzuli district during the First Karabakh War in the early 1990s. Last year, Azerbaijani forces liberated Fuzuli from nearly 30-year-long illegal occupation and discovered catastrophic results of the Armenian vandalism. Not a single whole building remained in the city of Fuzuli, only fragments of walls.

Currently, the district is being revived as part of the Azerbaijani government’s large-scale campaign to restore the territories liberated from Armenian occupation. 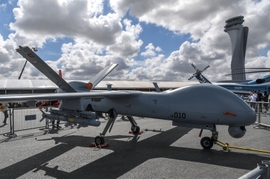 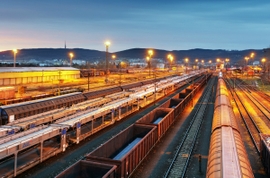