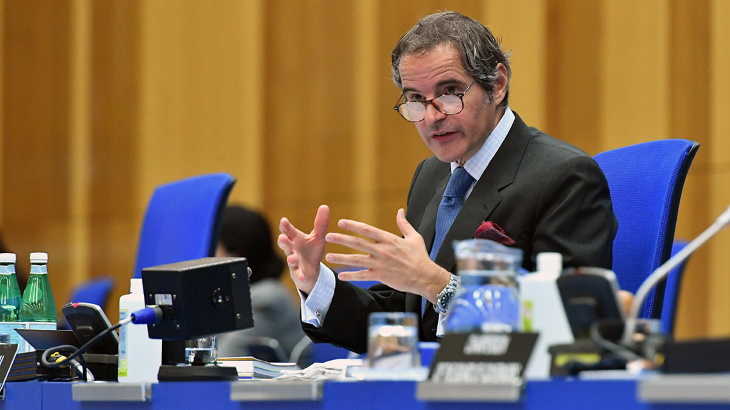 The International Atomic Energy Agency's Director General Rafael Mariano Grossi addressing the quarterly session of the IAEA Board of Governors on June 7, 2021. / IAEA

"IAEA Secretary General Rafael Grossi’s positions show the biased approach of the Secretariat vis-a-vis its interactions with Iran, which ignores the level of cooperation and engagement. This approach could turn into an obstacle for future goodwill interactions between the two sides," Gharibabadi wrote in a Tweet on June 7.

He said that the Agency’s report is not “credible” and “convincing”, and added that "the Agency has to distance itself from any political agenda and must take a clear stand on Israeli regime nuclear threat and unacceptability of it remaining outside the NPT and its continuing defiance to place all its nuclear activities and facilities under safeguards."

In his statement to the quarterly session of the IAEA Board of Governors on June 7, Grossi said that "after many months, Iran has not provided the necessary explanation for the presence of the nuclear material particles at any of the three locations where the Agency has conducted complementary accesses”.

“In the absence of such an explanation from Iran, I am deeply concerned that nuclear material has been present at the three undeclared locations in Iran and that the current locations of this nuclear material are not known by the Agency,” he added.

The Vienna-based organization hasn’t been able to access data important to monitoring Iran’s nuclear program since late February when Tehran started restricting international inspections of its facilities. On May 31, the IAEA announced that Iran failed to explain traces of uranium found at several undeclared sites, and significantly exceeded the limit of enriched uranium it can stock under the Joint Comprehensive Plan of Action with world powers, mainly known as the 2015 Iranian nuclear agreement.

In a response to the announcement, the head of the Atomic Energy Organisation of Iran, Ali Akbar Salehi, sent a letter to Rafael Grossi to assure him that Iran is ready to cooperate to resolve various issues.

Iran started limiting inspections in a bid to put pressure on the government of US President Joe Biden to lift sanctions reimposed after then-President Donald Trump pulled out of the JCPOA unilaterally, in May 2018.

Several rounds of talks between the deal’s remaining signatories (France, Germany, the UK, Russia, China, the EU and Iran), with the US delegation operating from a separate hotel, were held in Vienna since April 2021 on reviving the nuclear deal (JCPOA). 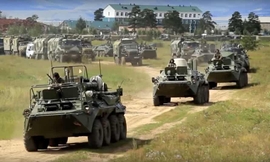 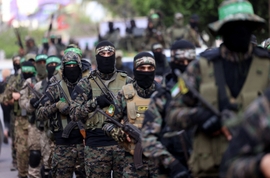 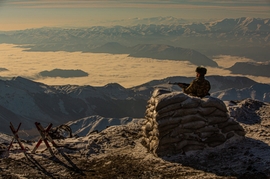 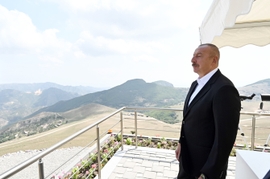