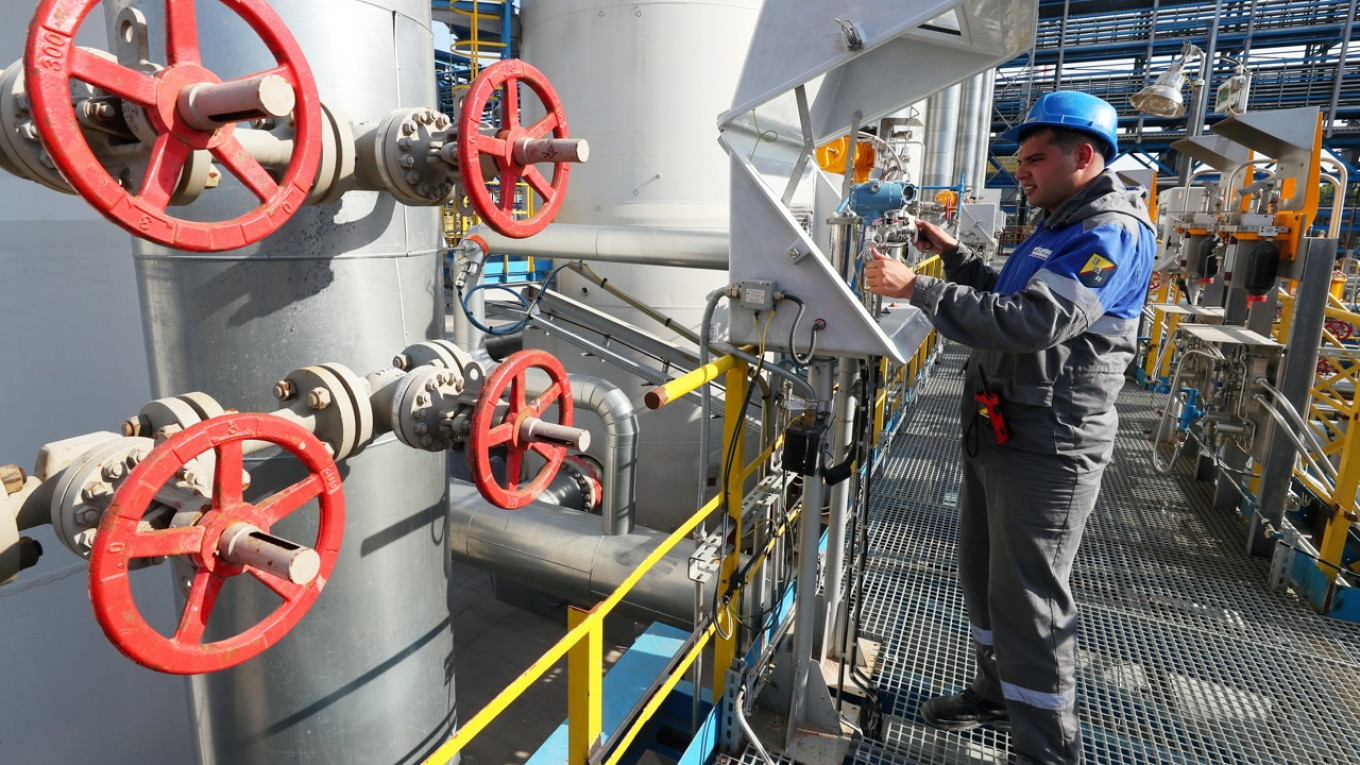 The announcement comes just a day after the Kremlin announced sanctions against 31 energy corporations, including EuRoPol GAZ of Poland, a joint venture between Gazprom and PGNiG, which owns the Polish portion of the Yamal-Europe gas pipeline, in response to the West’s tight sanctions on Russia over the invasion of Ukraine.

Russia’s energy giant Gazprom has halted gas supplies to Europe through the section of its Yamal-Europe pipeline that runs through Poland.

Gazprom’s spokesperson Sergey Kupriyanov explained that the decision was made after Moscow imposed sanctions against the company that owns the Polish segment of the pipeline.

“A ban on transactions and payments to entities under sanctions has been implemented,” TASS quoted Kupriyanov as saying on Thursday.

“For Gazprom this means a ban on the use of a gas pipeline owned by EuRoPol GAZ to transport Russian gas through Poland,” he added.

The announcement comes just a day after the Kremlin announced sanctions against 31 energy corporations, including EuRoPol GAZ of Poland, a joint venture between Gazprom and PGNiG, which owns the Polish portion of the Yamal-Europe gas pipeline, in response to the West’s tight sanctions on Russia over the invasion of Ukraine.

Kupriyanov said that the Polish company had repeatedly violated the rights of Gazprom as a shareholder of EuRoPol GAZ and, in late April, added the Russian company to the sanctions list, blocking the possibility of exercising the rights to shares and other securities of the joint venture and receiving dividends.

The Yamal-Europe transnational gas pipeline runs across four countries: Russia, Belarus, Poland, and Germany. The 4,107 km-long pipeline with a capacity of nearly 33 billion cubic meters (bcm) of gas per year has practically not been used since late April when Gazprom cut off gas supplies to Poland and Bulgaria after both countries refused to meet Moscow’s demand to pay in Russian rubles. The European Commission described this move as attempted “blackmail.”

Since Russia’s invasion of Ukraine began on February 24, the EU has been focusing on how to reduce its gas purchases from Russia. Russia has dominated the continent’s natural gas market for decades, and imports of Russian natural gas have continued despite the war in Ukraine.

Comprising 27 countries with a total population of 447 million people, the European Union is considered one of the largest and most prolific markets for energy exporters, given its lack of domestic resources. Russia accounts for 41 percent of the EU’s gas imports, while Norway and Algeria meet only 24 and 11 percent of the block’s gas demand, respectively.

The ongoing tension between the EU and Russia over the war in Ukraine has pressured the block on its buildout of renewable sources, which, however, isn’t happening fast enough to eliminate that foreign dependence. 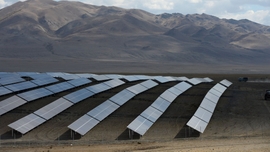 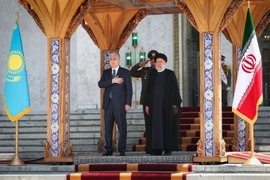 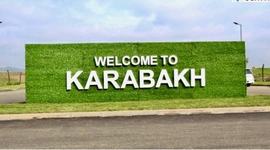 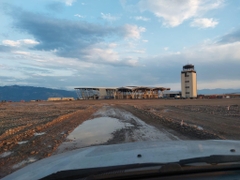