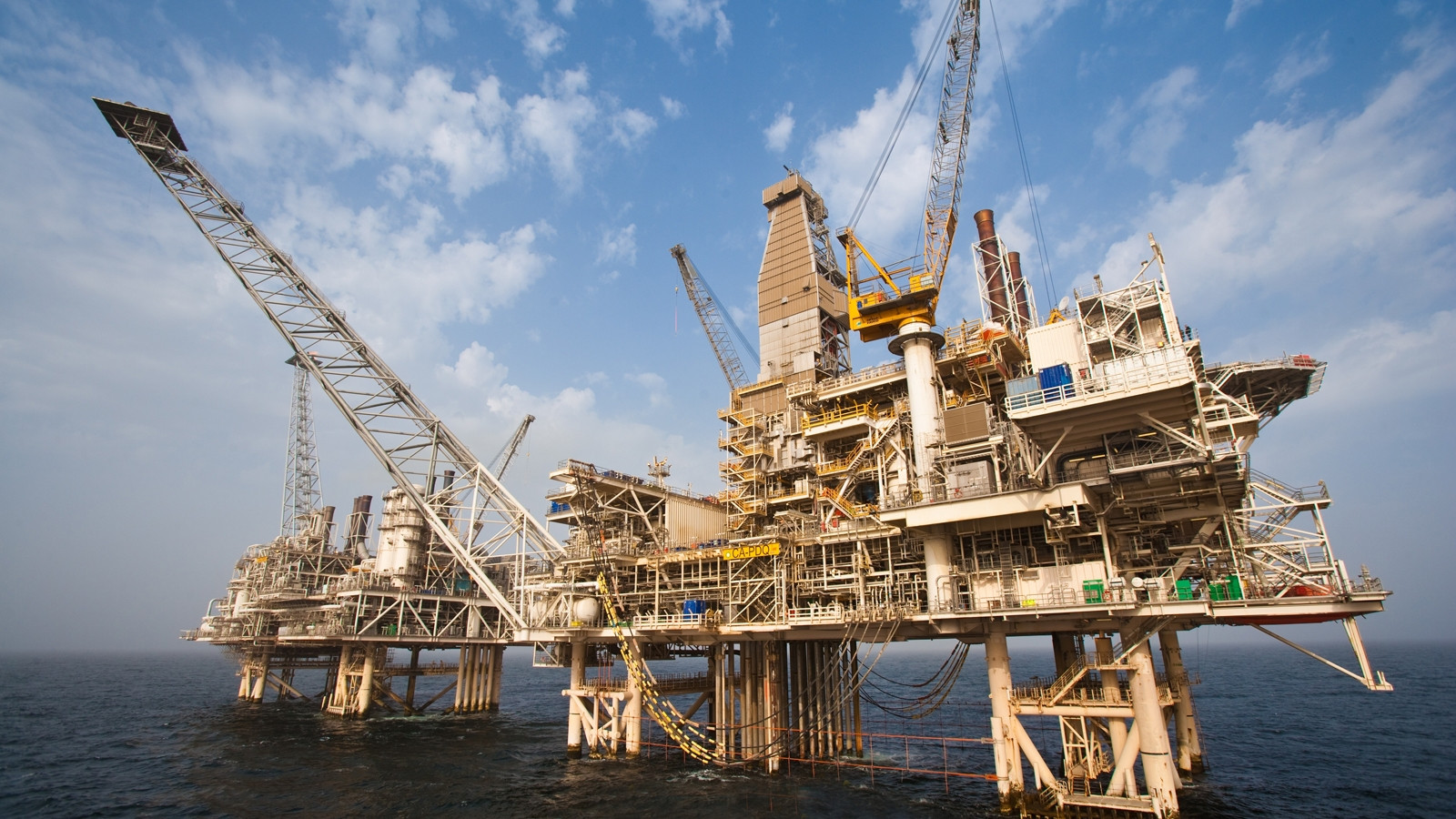 It is estimated that the field located in the middle of areas belonging to Azerbaijan and Turkmenistan hosts reserves of 100 billion cubic meters (over 3.5 trillion cubic feet) of natural gas and 60 million tons of oil. / Report.Az

The Azerbaijani and Turkmen ministers have agreed upon further steps in cooperation on the Dostlug (“Friendship” in Turkic) offshore oil and gas field in the Caspian Sea.

On July 28, the delegation led by Azerbaijan’s Energy Minister Parviz Shahbazov paid a visit to Turkmenistan within the framework of the joint group established to prepare and verify a draft intergovernmental agreement. According to a statement issued by Azerbaijan’s energy ministry, the document is supposed to regulate cooperation between the parties on joint exploration, development, and exploitation of the hydrocarbon resources of the “Dostlug” field.

Parviz Shahbazov and Turkmenistan’s Minister of State, Chairman of the Turkmengaz State Concern Batyr Amanov, reviewed the work done on the draft agreement and identified the next steps in connection with this issue during the meeting in Ashgabat.

The working group was established by order of the Azerbaijani president on February 25, 2021, based on a memorandum of understanding (MoU) signed by Turkmen Foreign Minister Rashit Meredov and his Azerbaijani counterpart, Jeyhun Bayramov. So far, the joint working group has held three meetings.

The joint development of the Dostlug offshore oil and gas field by Turkmenistan and Azerbaijan will make it possible to export gas to European countries if the Trans-Caspian underwater pipeline is realized. In this case, the pipeline could be connected to the Southern Gas Corridor that links Azerbaijan with the EU countries through Georgia and Turkey.

On March 15, Turkmenistan’s parliament ratified a memorandum on joint exploration and development of the Dostlug field. For its turn, the Azerbaijani parliament approved a memorandum of understanding on the development of the field on February 23. According to the document, hydrocarbon resources of the field will be distributed in a ratio of 30 percent (Azerbaijan) and 70 percent (Turkmenistan).

The transportation of Dostlug field’s resources bound for the international market will be implemented with the use of Azerbaijan's existing transit transport systems on the basis of competitiveness and in accordance with the norms and practices of the international oil and gas industry.

The field, previously named Kapaz by Azerbaijan and Serdar by Turkmenistan, had been discovered by Azerbaijan in 1959, and an exploration drilling was commenced in 1986. After the collapse of the Soviet Union, the two countries were at odds over the ownership of the undersea field, and the area was left undeveloped for years.

In 1997, Turkmenistan announced tenders for the development of the Kapaz field. In response, the State Oil Company of the Azerbaijan Republic (SOCAR) said the field was located in the Azerbaijani sector, adding that Turkmenistan had no legal basis for offering such a tender. Under the agreement reached between Baku and Ashgabat in 2008, the sides agreed to suspend any exploration works until all issues involving the field are resolved.

It is estimated that the field located in the middle of areas belonging to Azerbaijan and Turkmenistan hosts reserves of 100 billion cubic meters (over 3.5 trillion cubic feet) of natural gas and 60 million tons of oil. 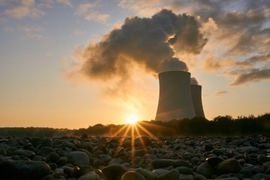 Amidst deteriorating relations with the Western countries, Russia and Myanmar have joined forces ... 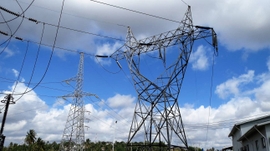 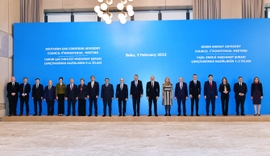 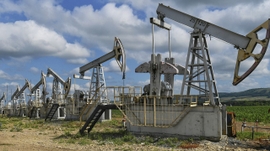