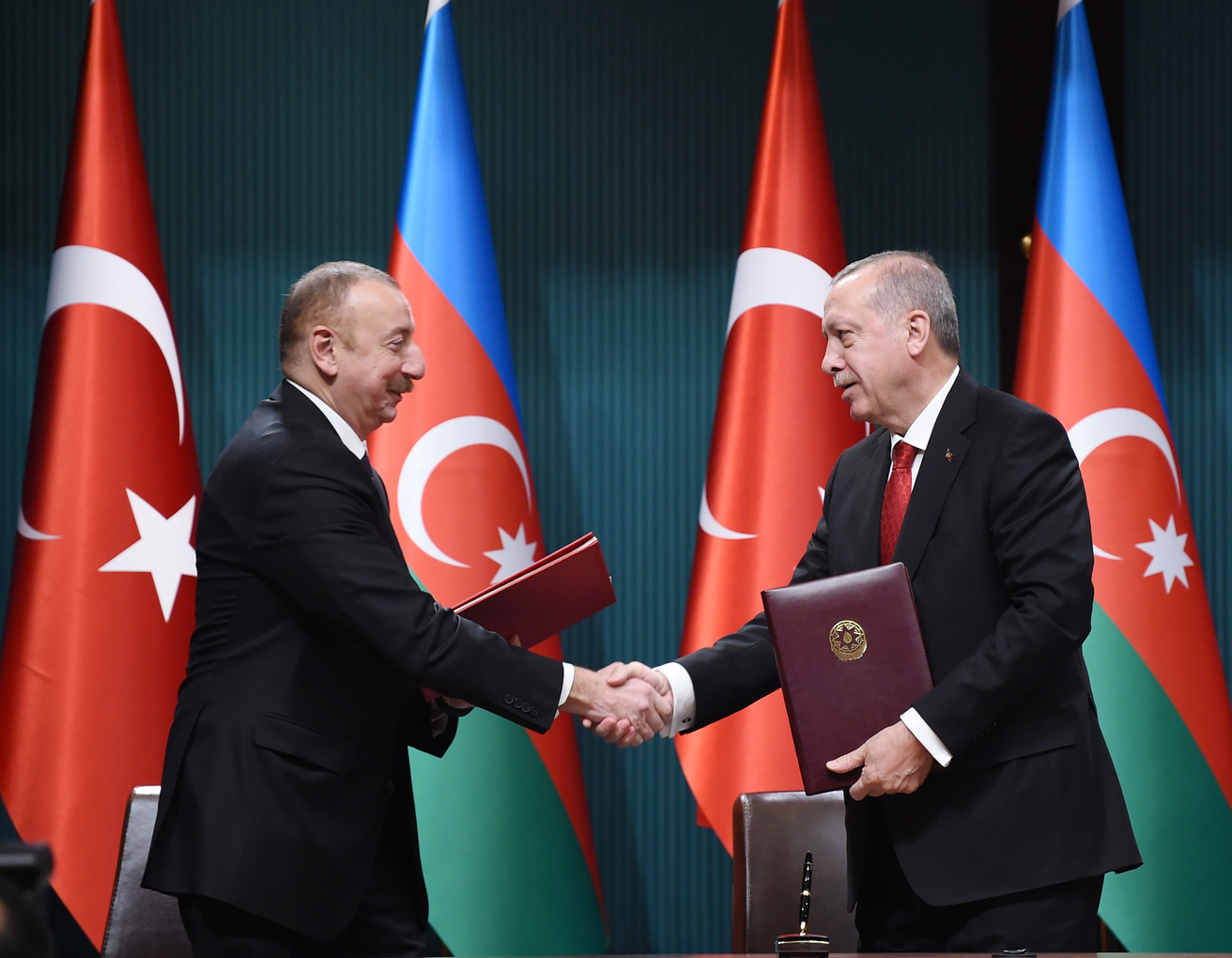 The governments of Azerbaijan and Turkey recently announced a mutual visa exemption for citizens, a development expected to boost tourism exchange and investment flows between the two countries.

The statement published to the Official Gazette of Republic of Turkey on Wednesday read that the agreement allows citizens of both countries to stay in each other's territory for 90 days, increasing the period from 30 days.

"Citizens of both sides holding a valid passport shall be exempted from visa requirements for 90 days in order to enter, transit, exit and stay temporarily in the territory," explained the statement, adding those who may want to stay over 90 days should apply for a residence permit.

The new document ratifies the agreement on the mutual visa exemption that was signed during Turkish President Recep Tayyip Erdogan's official one-day working visit to Azerbaijan. The deal replaces the old agreement on the mutual visa application that was signed in 2003 and serves to strengthen the friendly relations and cooperation between the two countries and facilitate travel opportunities for the citizens of both countries.

Previously, Turkish passport holders had to apply for a visa before traveling to Azerbaijan until September 1, 2019, when the government of Azerbaijan canceled the visa regime for the citizens of Turkey. Ankara has unilaterally adopted the same privilege for Azerbaijani citizens in 2007.

"Restrictions were causing complaints of citizens both in Azerbaijan and in Turkey, it was leading to some nuisances. It [the new agreement] will be beneficial in preventing such problems and it has been an agreement that will encourage the mutual arrival and departure of our citizens," the ambassador said.

Turkey was the third largest source market for tourism in Azerbaijan during January 2020. Of 226,000 foreigners that traveled to the Caspian country in the first month of this year, 10.6 percent were Turkish citizens, according to data compiled by the State Statistics Committee of Azerbaijan.

"Turkish citizens travel to our country mostly for business purposes. At present, we are trying to change this and promote Azerbaijan as a tourist country in Turkey," spokesperson to the State Tourism Agency, Kanan Guluzade said earlier this year.

Guluzade explained that the Azerbaijani government's decision to exempt Turkish nationals from visas on September 1, 2019, gave impetus to travels of Turkish citizens to Azerbaijan, adding that Azerbaijan recorded a 24 percent increase in the number of Turkish visitors in October 2019, with increases accounted for during the following two months.

Meanwhile, member of the Azerbaijani parliament, Tahir Mirkishili believes that the mutual exemption of visa will pave the way for increasing mutual investments given that fact that Turkey is one of the largest actors both in Azerbaijan's foreign trade turnover and exports.

President Erdogan's administration plans to increase the foreign trade volume with Azerbaijan to $15 billion by 2023. In 2019, the same volume increased by 25 percent to reach $4.4 billion. Turkey has so far invested about $11 billion in Azerbaijan's economy, while Azerbaijan's investments in Turkey is expected to hit $20 billion by the end of 2020. 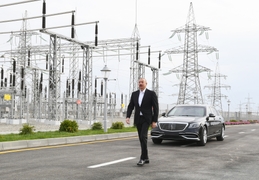 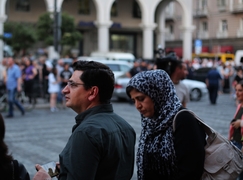 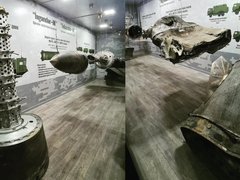