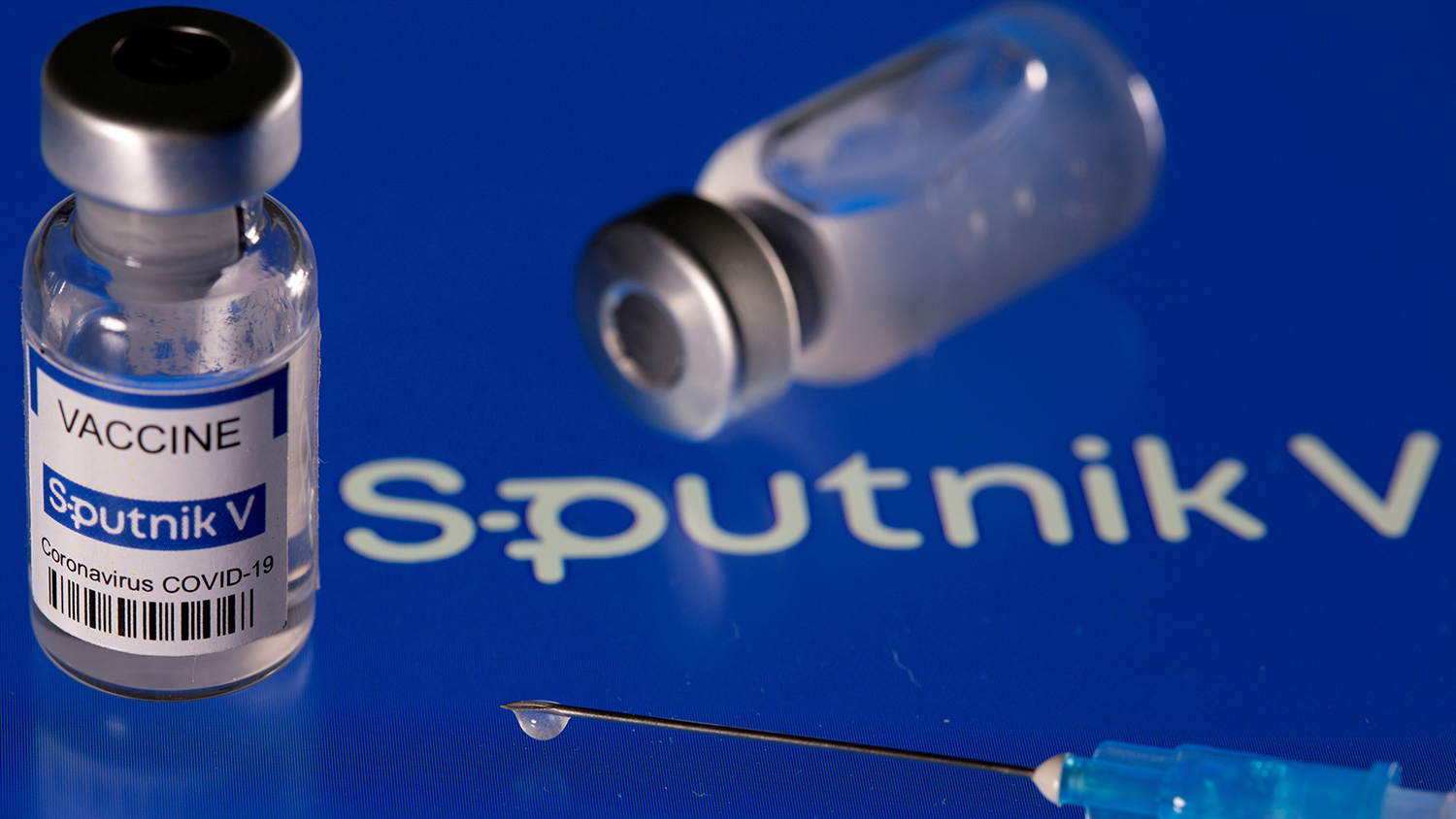 A total of 300,000 jabs of Sputnik V should be sent to Azerbaijan based on the agreement. / Dado Ruvic / Reuters

Azerbaijan received the second batch of the Russian-made Sputnik V Covid-19 vaccine this week amidst a mass immunization campaign rolled out in mid-January.

Russian manufacturer Human Vaccine Company delivered 40,000 jabs of Sputnik V to Azerbaijan as part of the purchase agreement signed in March. The country now has 80,000 dozes of the Russian immunizer as the first batch of 40,000 jabs has already been delivered in May.

A total of 300,000 shots should be sent to Azerbaijan based on the agreement.

According to European Medicines Agency’s review, two different viruses of the adenovirus family, Ad26 and Ad5, are used in Sputnik V. These adenoviruses have been modified to contain the gene for making the SARS-CoV-2 spike protein; they cannot reproduce in the body and do not cause disease. The two adenoviruses are given separately: Ad26 is used in the first dose, and Ad5 is used in the second to boost the vaccine’s effect.

The effect of Sputnik V reportedly comes as it prepares the body to shield itself from the infection with the SARS-CoV-2 virus, which uses proteins on its outer surface to enter the body’s cells and cause the disease. The Russian-made vaccine has so far shown a 97.6 percent efficacy, according to the results documented in more than 60 countries.

Meanwhile, the use of the Sputnik V vaccine in Azerbaijan began on May 18.

Azerbaijan rolled out the national vaccination campaign on January 18. The country purchased a total of 9 million doses of the CoronaVAC vaccine manufactured by the Chinese SinoVac Company, which was reportedly confirmed to be 92 percent effective. Four million jabs will be delivered via Turkey, while another 5 million have been purchased directly from China.

Starting on May 3, Azerbaijan authorized the use of Vaxzevria, formerly known as the British-Swedish vaccine AstraZeneca. A combined analysis of four large studies revealed that the overall efficacy of Vaxzevria after two-dose injection was 70.4 percent.

Azerbaijan has placed an order for 432,000 doses of the Vaxzevria vaccine under the contract signed between Baku and GAVI. GAVI, officially “Gavi, the Vaccine Alliance,” is a public-private global health partnership that co-leads a campaign dubbed COVAX along with the World Health Organization, UNICEF, the Coalition for Epidemic Preparedness Innovations, and others.

The Azerbaijani government has also greenlit the German-American Pfizer BioNTech vaccine starting on June 7. The country has placed an order for 200,000 shots of the Pfizer vaccine for inoculation.

According to the Operational Headquarters under the Azerbaijani Cabinet of Ministers, the number of Covid-19 vaccine doses administered in Azerbaijan surpassed 2.7 million. Covid-19 has so far infected nearly 335,126 people in Azerbaijan. Deaths from the virus stand at 4,953, while around 328,398 recovered from the disease. 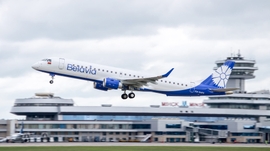 Russia and Belarus are moving forward with plans to gradually reopen several flights between the ... 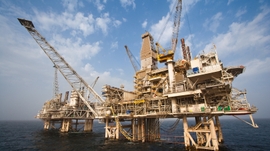 The Azerbaijani and Turkmen ministers have agreed upon further steps in cooperation on the Dostlu... 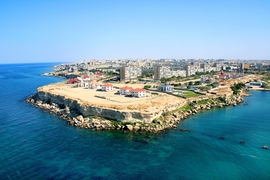 Government officials from Nur-Sultan and Moscow met on Monday to discuss how the two neighboring ... 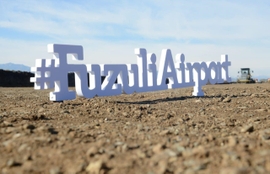