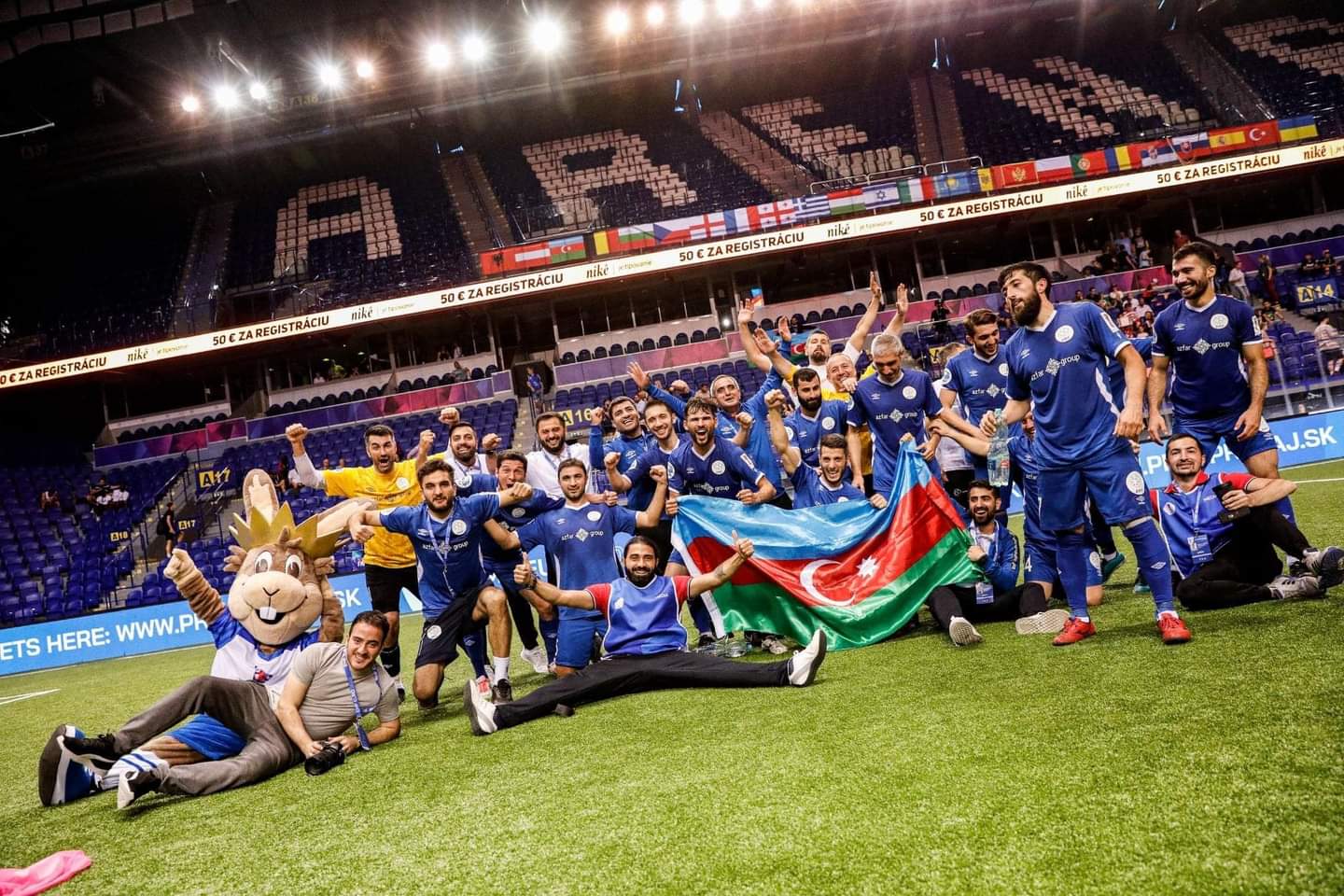 The first of a kind triumph of the team Azerbaijan followed a 1-0 final game win over the Romanian team on June 11, 2022 / Courtesy

The biggest win in the mini football history of Azerbaijan came last week after the national team won the European Mini Football Championship, Euro 2022 in Slovakia.

The first-of-a-kind triumph of the team Azerbaijan followed a 1-0 final game win over the Romanian team on June 11.

“This is a great emotion. We have achieved it [victory] with the support of the people of Azerbaijan,” said Seymur Mammadov, who scored the only goal in the final game to bring home the European cup.

The national team’s goalkeeper Davud Karimli was named the best goalee of the championship, while his teammate Bakhtiyar Soltanov was awarded the title of the tournament’s best player.

The Azerbaijani national team started the 24-team championship in Group B. Despite a loss against Romania (0:2) in the first group game, the athletes defeated Spain (5:1) and Albania (1:0) in the next games of the group to make it through to the 1/8 finals, where they defeated Israel 3-0.

In the quarterfinals, the host country Slovakia could not stop the successful run of the team Azerbaijan after losing the game 0:1. The decisive victories over the national team of Kazakhstan (3:2) in the semifinals and the Romanian team (1:0) in the final clinched the biggest trophy for Azerbaijan’s mini football team for the first time ever. 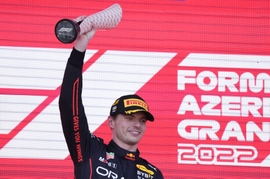 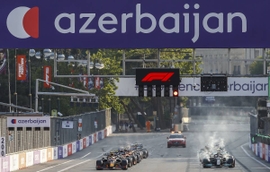 Formula One Returns to Track and Stands in Baku

The 2022 edition of the Formula 1 Azerbaijan Grand Prix kicked off today in Azerbaijan’s capital ...

The International Ice Hockey Federation (IIHF) has confirmed Finland and Latvia as new hosts for ... 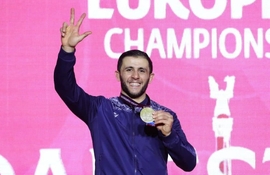